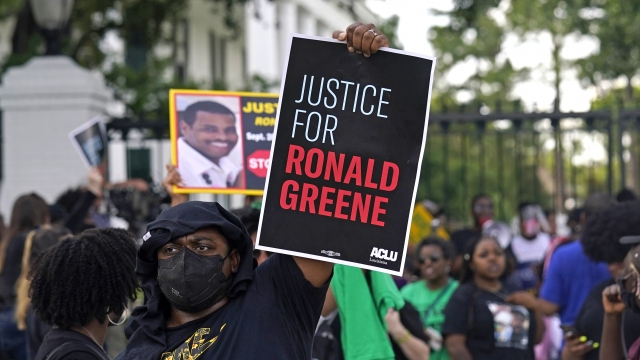 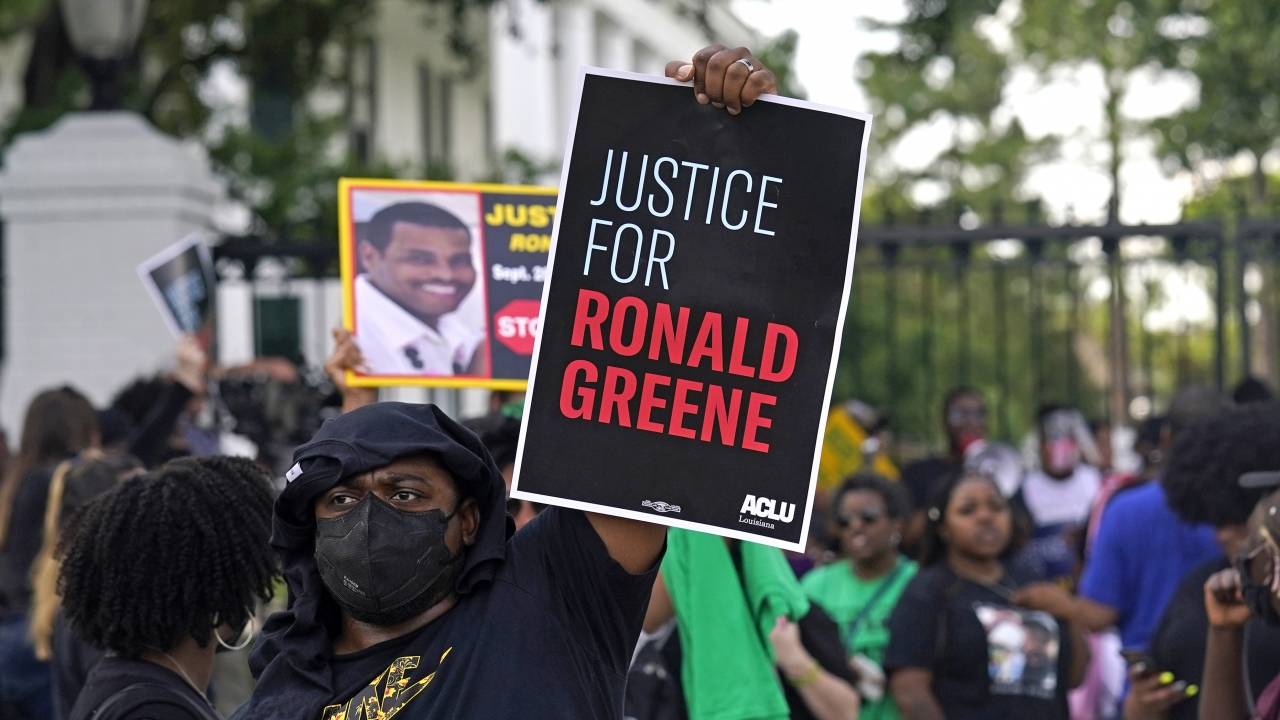 The FBI is taking the unusual step of ordering a new look at the autopsy of Black motorist Ronald Greene to consider evidence not provided after his 2019 death, including graphic body camera video of Louisiana state troopers stunning, punching and dragging him after a high-speed chase.

The re-examined autopsy is part of a federal civil rights investigation that has taken on new urgency in the nearly two months since The Associated Press obtained and published the video of Greene’s arrest.

Federal prosecutors also met with his family last month, and made clear they plan to present the case to a grand jury by the summer’s end.

The autopsy could be crucial in determining if anyone is charged in the case. The initial examination of Greene’s body two years ago failed to determine whether his most severe injuries were caused by the troopers' violent use of force or a minor crash that followed the police chase.

Several people familiar with the case told the AP that the FBI recently asked Dr. Frank J. Peretti, who conducted the initial autopsy, to take another look that takes into account a raft of evidence the Louisiana State Police refused to provide the first time, including the troopers’ body camera footage and even the most basic police reports.

His review in the coming days, which will focus on the supporting evidence and not require another exam of Greene’s long-buried body, could result in a revised autopsy report.

The materials that weren't shared for the initial autopsy are just part of the secrecy that has shrouded Greene’s May 2019 death, which state police initially blamed on a crash following a high-speed chase outside Monroe.

The ranking officer at the scene of Greene’s arrest denied the existence of his own body camera footage for two years, and state police did not open an administrative investigation into the troopers’ use of force until 474 days after Greene’s death.

But it notably left unanswered whether the crash or excessive police force caused his most severe injuries, including a fractured breastbone and lacerated aorta.

An independent autopsy commissioned by Greene's family days after his death found it was “not possible to determine the cause," citing a “significant lack of information regarding the circumstances.”