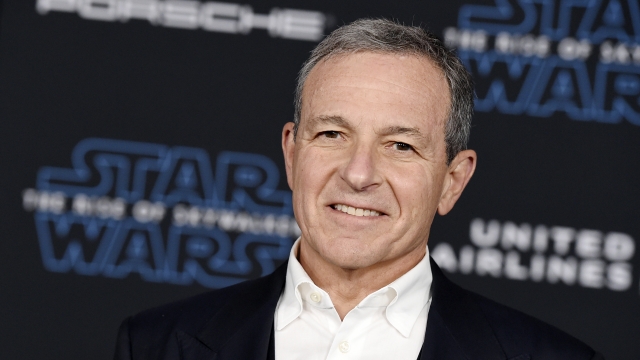 It's the end of an era for one of biggest entertainment companies in the world.

After 15 years, it's Bob Iger's — the longtime leader of the Walt Disney Company — last day running the House of Mouse.

Under Iger's direction, Disney turned its already profitable brand into a massive multimedia and streaming powerhouse as well as one of the largest media conglomerates in the world.

Iger has served as executive chairman since 2020.

He is succeeded by longtime Disney employee Bob Chapek.