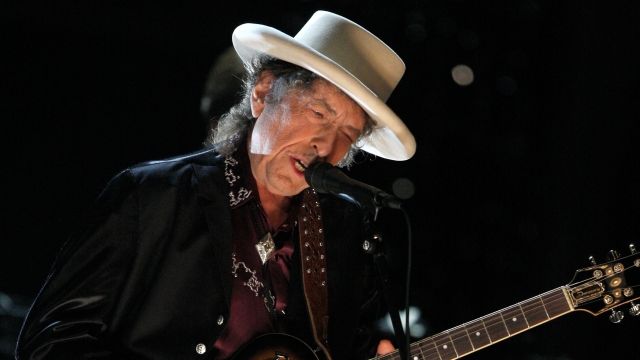 Bob Dylan caused a stir after he seemed to ignore the fact that he won the 2016 Nobel Prize in literature. Now, he's skipping the ceremony, too.

Dylan says he won't travel to Sweden to pick up the award because he already has other commitments on the day of the ceremony, Dec. 10.

A member of the Swedish Academy, which awards the prize, said Dylan was being "impolite and arrogant" when he didn't acknowledge the prize for days. Dylan eventually thanked the academy in a letter.

It will be interesting to see if Dylan will skip out on his lecture, as well. Nobel honorees are supposed to give a lecture in Stockholm within six months of receiving the award, though it's unclear whether there's a penalty for missing it.