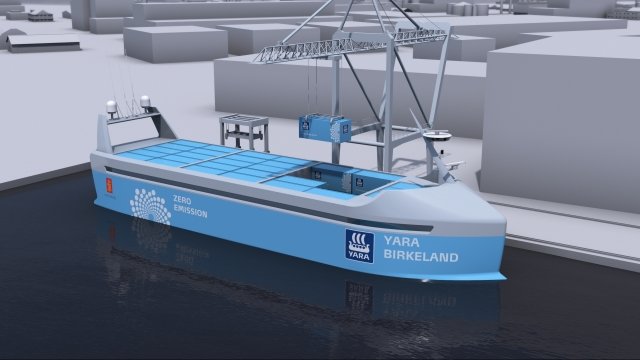 SMS
You've Heard Of Self-Driving Cars, But How About Autonomous Ships?
By Tyler Adkisson
By Tyler Adkisson
July 31, 2017
Governments and private companies are trying to apply autonomous travel to ships and other maritime vessels.
SHOW TRANSCRIPT

There's a good chance boats of the future might not need fuel, ship hands or even a captain to navigate the seas.

Two Norwegian companies are creating the world's first autonomously operated container ship. The $25 million vessel wouldn't need a crew or gas and might cut operating costs up to 90 percent. 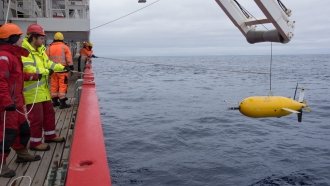 Boaty McBoatface Is Back From Its Successful Maiden Voyage

And small Navy ships can use the tech, too. In 2014, officials demonstrated 13 ships, some autonomous and some remote-controlled, could find an enemy vessel and escort a target to safety.