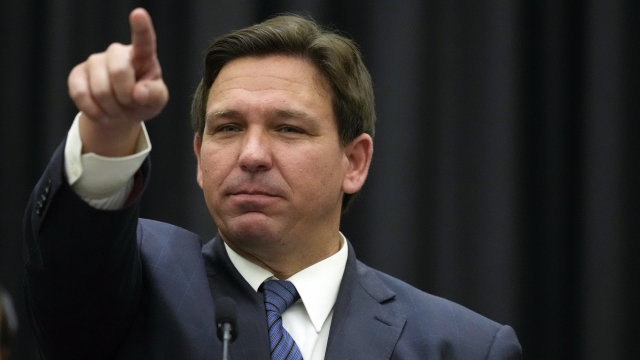 When Florida Gov. Ron DeSantis bused migrants from the southwest border in Texas to Martha's Vineyard in Massachusetts, he claimed it was because unauthorized immigration impacts red states (Republican-leaning) more than blue states (Democratic-leaning).

"Every community in America should be sharing in the burden" DeSantis said. "It shouldn't all fall on a handful of red states."

But there is evidence pointing to more unauthorized immigrants living in blue states.

While migrants cross into red border states like Texas, researchers have found they often don't stay there long, spreading to places that have jobs, family, and established immigrant communities.

"There is that burden at the border, but generally migrants are being absorbed all across the country," said Julia Gelatt, senior policy analyst at the Migration Policy Institute, a nonpartisan think tank in Washington, D.C. "This really is a national concern."

A Newsy analysis found that of the estimated 11 million unauthorized immigrants in the United States, 57% were living in blue states, defined as places with Democratic governors, plus Washington, D.C.

Newsy's analysis used research from the Migration Policy Institute that models where unauthorized immigrants likely live. The estimates rely on government data, but those figures haven't been updated since 2019.

Newsy also examined recent requests for asylum filed in state immigration courts from numbers compiled by the Transactional Records Access Clearinghouse (TRAC) at Syracuse University. It's one way to get a rough sense of where migrants seeking refugee status are going.

"They can ask for asylum as protection against removal, so the places where they're filing for asylum, that's where the migrants are living," Gelatt said.

Of the 10 states with the most asylum filings, half are blue states, including California and New York, with more asylum filings than any other state.

Unauthorized immigrants are traditionally concentrated in big cities that tend to be blue, with 6 in 10 living in just 20 metro areas, according to a 2019 report from Pew Research Center. A Newsy analysis found the majority of major cities in those metro areas have mayors who are Democrats. That includes New York, where Mayor Eric Adams recently declared an immigration emergency.

"We are in a crisis situation," Adams said.

Newsy has not received a response after asking Gov. DeSantis' office what he meant when he said the burden of unauthorized immigration falls on red states. 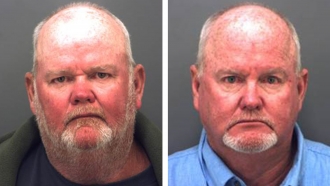