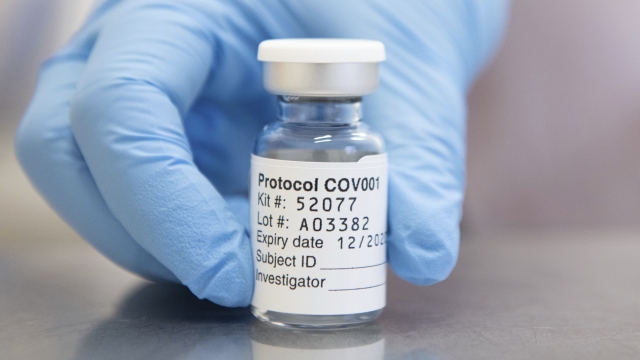 AstraZeneca's CEO says the company needs to conduct another global trial for its vaccine. That's according to a report from Bloomberg.

It also said the vaccine was up to 90 percent effective when participants were given a dose and a half. But the difference in dosages was apparently a mistake.

Some of the vials used in the trial had a lower concentration of the vaccine.

AstraZeneca's CEO wants to administer that one-and-a-half dosage intentionally and see if the 90 percent efficacy results hold up.