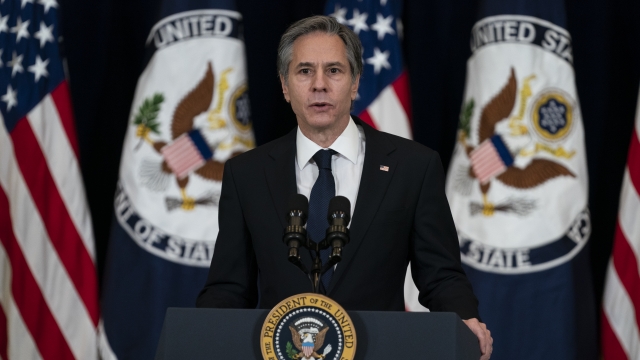 U.S. Secretary of State Antony Blinken said the country is ready to return to the Iran nuclear deal, but only if iran shows strict compliance.

Blinken made the comments after Iran showed signs over the weekend it was moving away from the nuclear deal, also known as JCPOA.

"If Iran returns to full compliance with the Iran deal, the United States would be prepared to do the same," said U.S. Department of State Spokesman Ned Price. "We would then use the JCPOA as a basis for a longer and stronger agreement and negotiate follow on agreements to cover other areas of concern, including Iran's ballistic missile program."