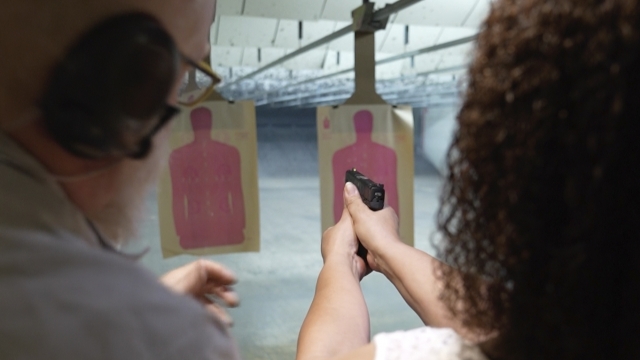 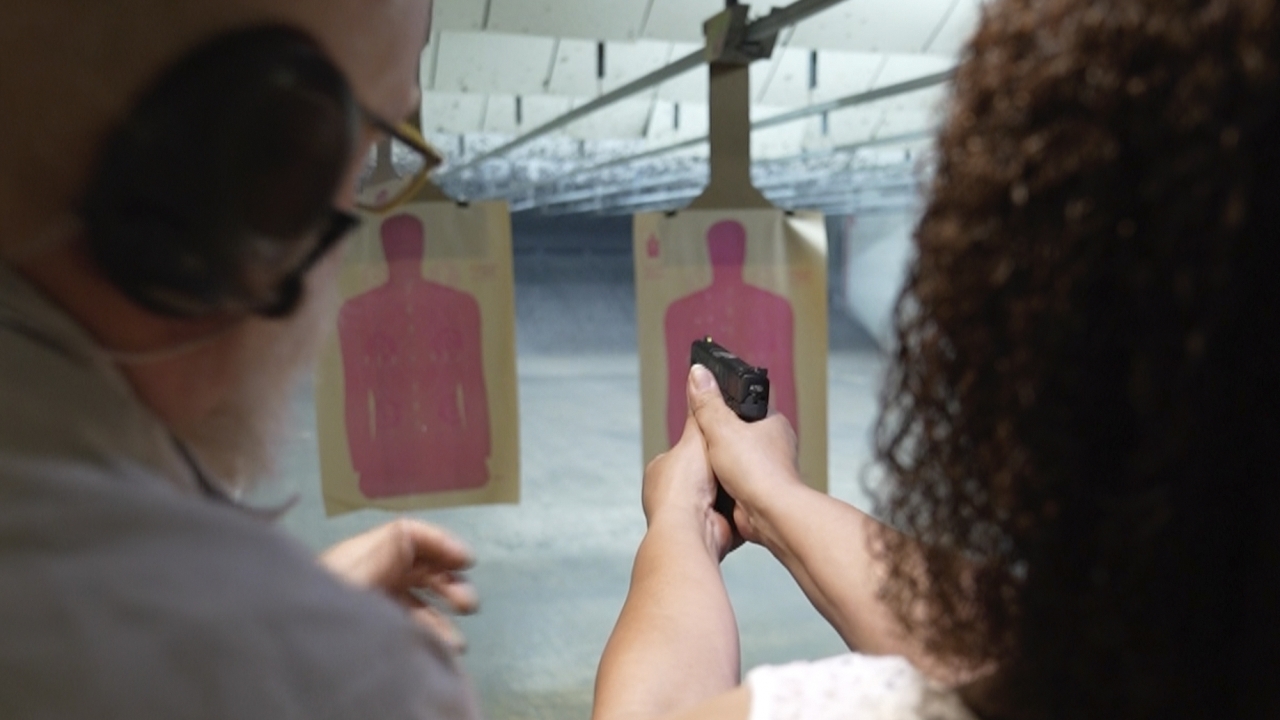 Valerie Rupert raised her right arm, slightly shaking and unsure as she aimed at the paper target representing a burglar, a robber or even a rapist.

The 67-year-old Detroit grandmother squeezed the trigger, the echo of her shot blending into the chorus of other blasts by other women off the small gun range walls.

“I was a little nervous, but after I shot a couple of times, I enjoyed it,” said Rupert, among 1,000 or so mostly Black women taking part in free weekend gun safety and shooting lessons at two Detroit-area ranges.

Black women like Rupert increasingly are considering gun ownership for personal protection, according to industry experts and gun rights advocates.

Fear of crime, especially as shootings and murders have risen in cities big and small, is one driver of the trend. But a new motivator is the display of public anger in the last 15 months beginning with confrontations in the wake of George Floyd's death in Minneapolis under the knee of police officer Derek Chauvin.

Worries about the anger over COVID-19-related restrictions and the outrage over the outcome of the presidential 2020 election, driven by lies, are contributors, too. In Michigan, that anger led to a plot to kidnap the governor, as well as instances where armed protesters descended on the state Capitol.

In April 2020, hundreds of conservative activists, including some who were openly carrying assault rifles, flocked to the Michigan Capitol in Lansing to denounce Democratic Gov. Gretchen Whitmer’s stay-home order. Some demonstrators — mostly White and supporters of President Donald Trump — entered the building carrying guns, which is legal in the statehouse.

The sight of White men wearing body armor and holding guns at the Capitol still sticks with Rupert.

“They went up to the Capitol with all those guns. You need to be ready,” she said.

About 8.5 million people in the U.S. bought their first gun in 2020, the National Shooting Sports Foundation says. The trade association for the firearms industry adds that gun purchases by Black men and Black women increased by more than 58% over the first six months of last year.