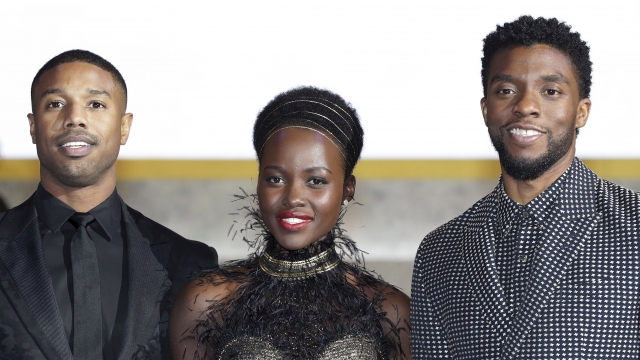 "Tell me something, what do you know about Wakanda?"

In an Oscars first, a superhero film is in the running for best picture.

While the Oscar best picture nod is a major first for the studio, it wasn't too unexpected. As the Los Angeles Times Points out, Disney made a major push to have "Black Panther" recognized during award season. The media giant hired Oscar strategist Cynthia Swartz to campaign for best picture, and — in a rare move for Marvel Studios — its president Kevin Feige backed an award season budget.

The movie's nomination could also help boost viewership for the 91st Academy Awards. The televised ceremony saw record-low ratings last year. And the Oscars recently decided to go without a host after Kevin Hart dropped out following criticism for old homophobic tweets and jokes he made almost a decade ago.