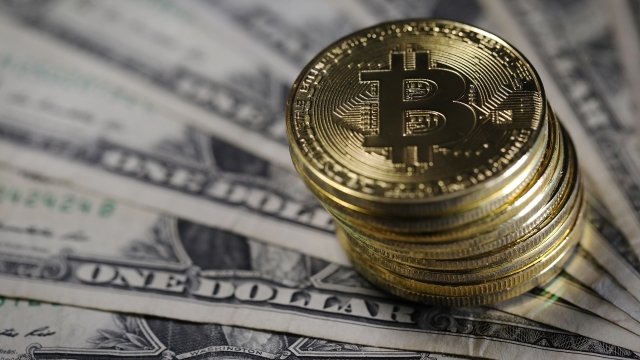 According to Bloomberg, bitcoin plummeted as much as 12 percent after the news broke. And other cryptocurrencies, including ripple and ethereum, also saw drops.

Bitcoin lost a third of its value within 24 hours, and that could be bad news for the entire cryptocurrency market.

But the market's abrupt reaction might have been a little premature.

South Korea's justice minister said Thursday "there are great concerns" regarding virtual currencies and that the government is preparing a bill to ban trading through exchanges.

But, as Reuters points out, the bill needs to get approval in parliament before it becomes law, and that could take months, if not years, to happen.