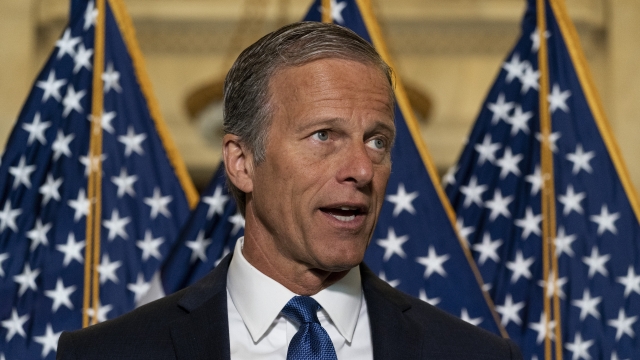 Republican Sen. John Thune says they are closing in on a compromise that would not include any tax hikes.

A new infrastructure proposal could be making its way to the White House soon.

Newsy congressional reporter Nathaniel Reed reports that Republican Sen. John Thune said a bipartisan group of lawmakers are closing in on a compromise deal to present to the White House.

But any deal would not include any tax increases, which the president and many Democrats want.

This comes after negotiations ended between the White House and a separate group of Republicans.