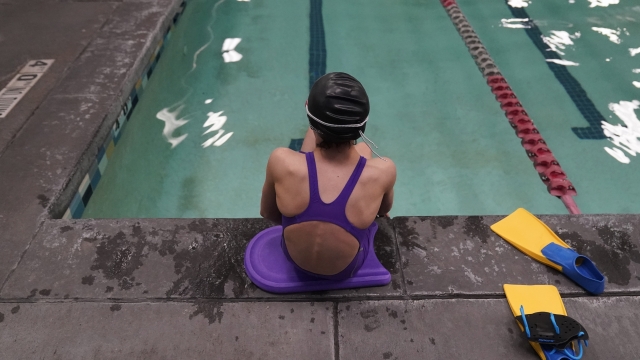 A bill banning trans females from women's high school and college sports is headed to the Florida house floor.

State lawmakers voted to advance the bill out of its final committee yesterday.

Supporters say the bill will ensure women have a level playing field in competitive sports. Gender disputes would be resolved by taking a look at a student’s anatomy, testosterone or genetic makeup.

Opponents to the bill, including some female athletes, call it an attack on the trans community.

“It sets a precedent that is dangerous. It fosters more stigma," said Abigail O'Laughlin. "It puts trans women in a light that they are dangerous and that men are more powerful than women. That is simply misogynistic.”

The Florida Senate is considering a somewhat less restrictive measure. It would allow trans females to play in women’s sports if testosterone levels are low enough, following Olympic standards.

This year, more than two dozen states have introduced or passed measures to ban trans athletes.