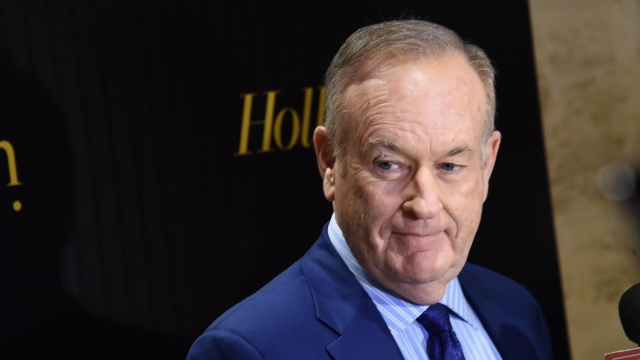 Bill O'Reilly has spoken out following his departure from Fox News amid harassment allegations.

The former top-rated cable news host said in a statement, "It is tremendously disheartening that we part ways due to completely unfounded claims."

O'Reilly's statement came just hours after Fox's parent company announced "The O'Reilly Factor" host wouldn't be returning to the network "after a thorough and careful review of the allegations."

O'Reilly has denied allegations of harassment — including sexual harassment — despite payments from the network and himself to keep at least five accusers from going public, according to The New York Times. 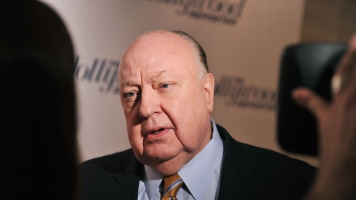 As of Wednesday evening, the network had already removed O'Reilly's name from the show's title.

The show itself will be removed from the lineup beginning Monday.

"Tucker Carlson Tonight" will take over O'Reilly's 8 p.m. time slot. It had previously aired at 9 p.m.

The first came after Megyn Kelly, who hosted the second-highest rated program on prime-time cable news, left the network in January for NBC News.