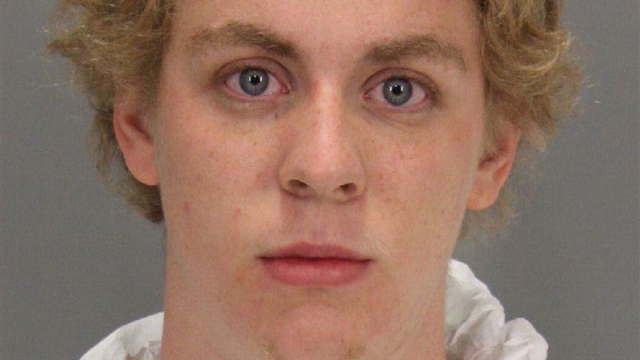 By Briana Koeneman
August 30, 2016
If it's signed into law, the bill will make prison time mandatory for offenders convicted of sexually assaulting a person who is unconscious.
SHOW TRANSCRIPT

Brock Turner's six-month jail sentence for sexually assaulting an unconscious woman sparked outrage from many who thought the punishment didn't fit the crime.

And now, California is just one step away from passing a law that would close a loophole that made Turner's lenient sentence possible.

State lawmakers passed the bill Monday by a unanimous vote. If it's signed into law, it will make prison time mandatory for offenders convicted of sexually assaulting a person who is unconscious.

See, in the past, prison time was only required in sexual assault cases where force was used, which leaves out incidents in which a person couldn't fight back because they were unconscious or severely intoxicated.

In Turner's case, he was put behind bars at the Santa Clara County Jail, which critics thought was far more lenient than serving time in prison.

Assemblyman Bill Dodd, who helped write the legislation, said in a statement, "Sexually assaulting an unconscious or intoxicated victim is a terrible crime, and our laws need to reflect that."

Turner, who was a swimmer at Stanford University, was found guilty in March of sexually assaulting an unconscious, intoxicated woman outside a fraternity party on campus.

He was sentenced in June, but he is expected to be released from jail Friday after serving only three months of his sentence.