Proposed Law In Philippines Could Lower Criminal Liability Age To 9 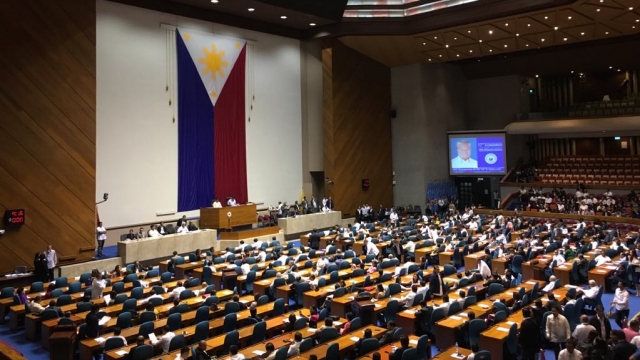 A proposed law in the Philippines could make 9-year-olds criminally liable.

It comes amid President Rodrigo Duterte's crackdown on drugs. The legal minimum age for juvenile criminal liability in the Philippines was 9 until 2006, when it was changed to 15. Duterte has criticized that rule as a restriction of law enforcement's attempts to hold children working for drug gangs accountable.

Human rights groups and some the country's lawmakers have condemned the move, calling the proposal extreme and saying 9 is too young. UNICEF called it an "act of violence" against children.

Duterte's allies control the Philippines' House and Senate. The House justice committee gave the amendment to the juvenile code its stamp of approval on Monday. From there, it headed to the Senate justice committee for deliberations on Tuesday.

The House justice committee chairman defended the decision in a statement. He said children won't be put in jail under the law but "in reformative institutions to correct their ways and bring them back to the community." He also said mandatory confinement would only be enforced if the child committed a serious offense — like murder — between the ages of 9 and 15.