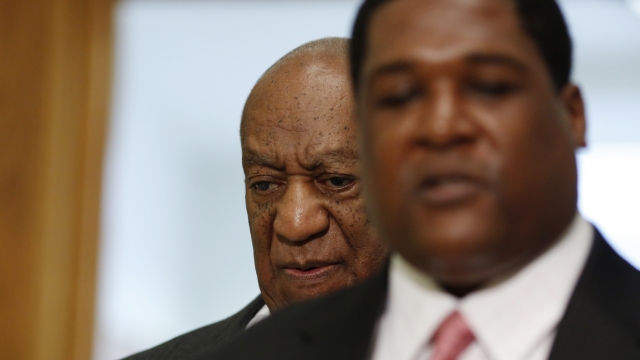 A Pennsylvania judge ruled Thursday there is enough evidence for Bill Cosby to stand trial for sexual assault charges.

Those charges stem from a 2004 encounter between Cosby and Andrea Constand. She told authorities that Cosby sexually assaulted her after giving her drugs. Cosby has said the encounter was consensual.

Cosby was arrested on those sexual assault charges in December 2015 and was released on $1 million bail. Constand is one of dozens of women to make similar allegations against Cosby.

This is the first time Cosby would stand trial for sexual assault charges. If convicted, the 78-year-old faces up to 10 years in prison.

This video includes images from Getty Images and clips from Inside Edition and Entertainment Tonight.