Bill Cosby's Motion To Dismiss Charges Against Him Is Denied 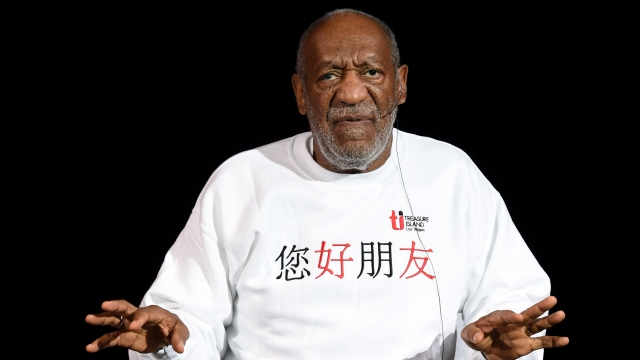 Bill Cosby will stand trial for sexual assault after a judge threw out a motion to dismiss the charges stemming from a 2004 incident.

Cosby’s lawyers said the case should be thrown out since former Montgomery County District Attorney Bruce Castor told Cosby he wouldn't face charges if he testified in a 2005 deposition for a civil suit for the same allegation. (Video via ABC)

The comedian’s defense attorneys argued Castor’s promise should still hold up, saying, "When a prosecutor gives his word, that’s something that is enforceable.”

But current Montgomery County District Attorney Kevin Steele says that the deal, which was made verbally and not in writing, shouldn’t prevent someone from facing prosecution. (Video via Comedy Central)

He told USA Today, "A secret agreement that permits a wealthy defendant to buy his way out of a criminal case isn’t right." Constand and Cosby settled out of court in 2006.

Cosby’s counsel said they plan to appeal the decision, saying, "We intend to mount a vigorous defense against this unjustified charge, and we expect that Mr. Cosby will be exonerated by a court of law."