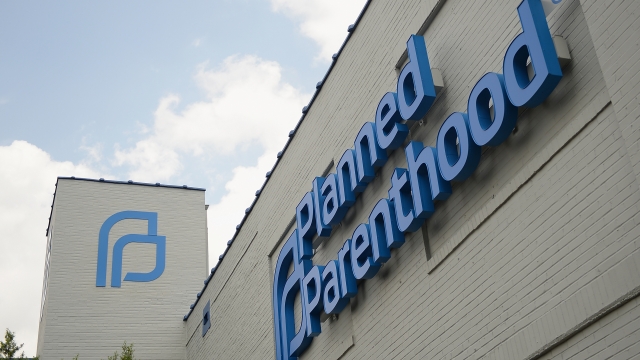 The Planned Parenthood Action Fund announced it will invest at least $45 million in endorsements to Democratic candidates that support abortion rights in the 2020 election.

As of Thursday, the health services and abortions rights organization had already endorsed 89 Democratic House and Senate candidates with plans to fund even more. It's focusing on over two dozen states in 2020, including Arizona, Colorado, Florida, Michigan, Minnesota, New Hampshire, North Carolina, Pennsylvania and Wisconsin.

The announcement specifically pointed to recent changes in government policy that impact its operations, including a new rule on the Title X program.

Title X helps fund family planning and other health services for low-income patients. In August, Planned Parenthood withdrew from the program after the Department of Health and Human Services began barring organizations that receive Title X funds from performing or referring patients for abortions.

Planned Parenthood argued the new rule is cost-prohibitive because it requires clinics to physically and financially separate Title X programs from programs that provide abortions.

Congress has the ability to overturn the policy, and Planned Parenthood is seeking to capitalize on that. The fund's acting president and CEO said in a statement, "In 2020, we have the opportunity to flip the Senate and strengthen our House majority, ensuring we have a Congress that will protect people's health and rights."

All but two of the states on the action fund's list filed legislation this year to restrict abortions. The majority of those bills were partial or near-total bans on abortion.