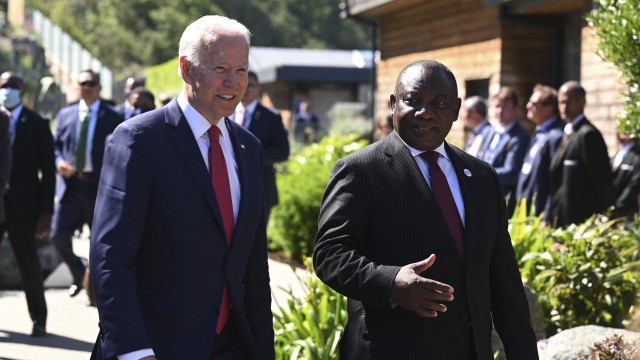 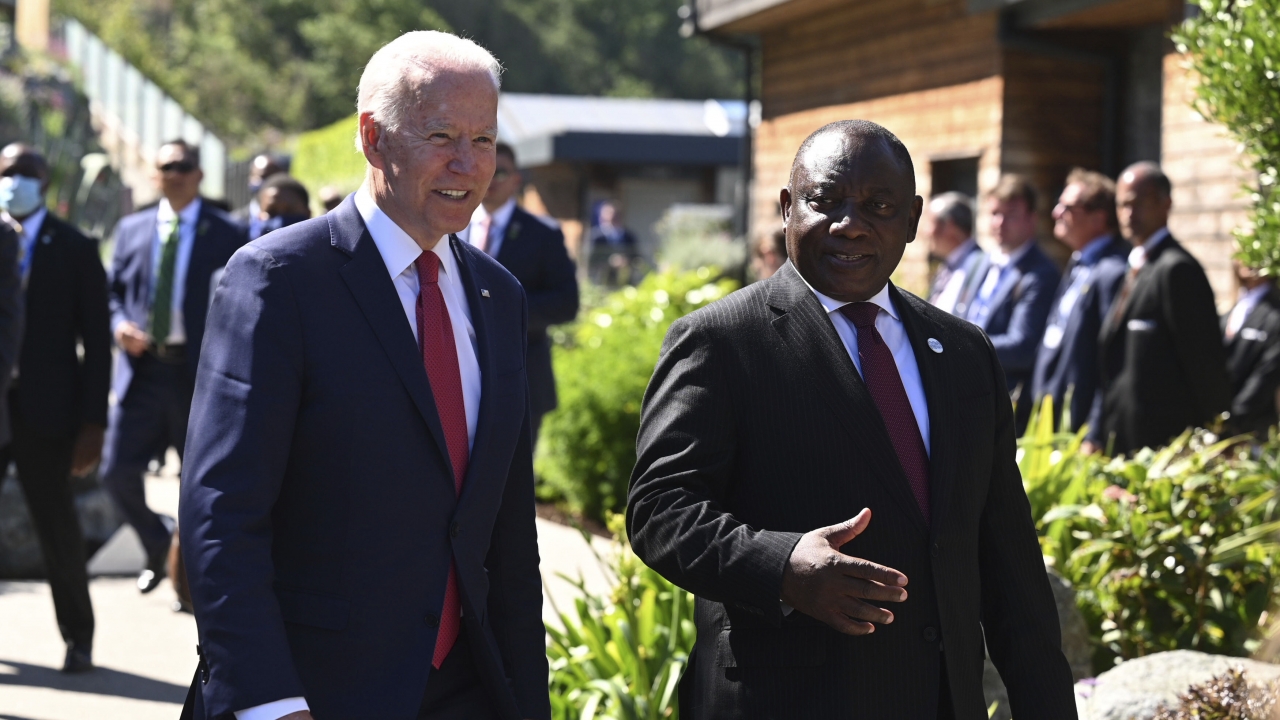 Ramaphosa is among African leaders who have maintained a neutral stance in the aftermath of Russia's invasion of Ukraine, with South Africa abstaining from a United Nations vote condemning Russia’s actions and calling for a mediated settlement.

South Africa’s international relations minister, Naledi Pandor, said Ramaphosa would emphasize the need for dialogue to find an end to the conflict during his meeting with President Biden and in separate talks with Vice President Kamala Harris.

Pandor added that the issue will be South Africa's focus when it participates in the annual meeting of the U.N. General Assembly next week.

“We would want a process of diplomacy to be initiated between the two parties and we believe the U.N. must lead, the U.N secretary-general in particular,” Pandor said.

The White House meeting comes on the heels of U.S. Secretary of State Antony Blinken’s visit to South Africa last month, in which he said the Biden administration sees Africa’s 54 nations as “equal partners” in tackling global problems.

But the administration has been disappointed that South Africa and much of the continent have declined to follow the U.S. in condemning the Russian invasion of Ukraine. 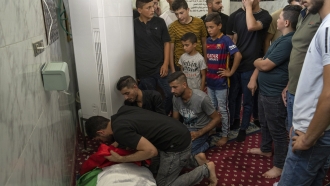 During the Blinken visit, Pandor accused the U.S. and other Western powers of focusing on the Ukraine conflict to the detriment of crises around the globe.

The Biden administration, meanwhile, has sought to underscore that Russia’s blockade of Ukraine’s Black Sea ports has led to scarcities in grain, cooking oil and fertilizer — resulting in disproportionate impact on Africans.

South Africa’s neutral position is largely because of the support the Soviet Union gave during the Cold War era to Ramaphosa’s African National Congress in its fight to end apartheid, South Africa’s regime of repression against the Black majority that ended in 1994. South Africa is seen as a leader of the several African countries that will not side against Russia.

Despite the differences on the war in Ukraine, the Biden administration recognizes the importance of strengthening relations in Africa as China has spent decades entrenching itself in the continent's natural resources markets. Improving relations with South Africa — one of the continent's biggest economies — is central to the U.S. effort.

South Africa’s ambitious efforts to transition from coal to cleaner energy are expected to be discussed during the leaders' talks. The U.S., Britain, France and Germany announced a plan last year to provide $8.5 billion in loans and grants over five years to help South Africa phase out coal.

Ramaphosa could also raise with President Biden the failure of the United States and other wealthier nations to make good on a more than decades-old pledge — first made in 2009 and reaffirmed at the 2015 Paris climate talks — to spend $100 billion to help developing nations deal with climate change.