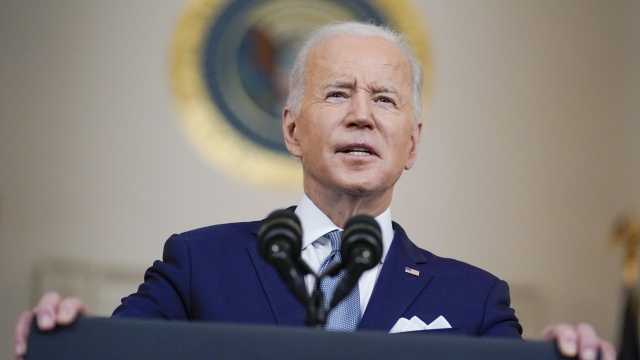 When President Joe Biden delivers his first State of the Union address Tuesday night, he'll set out to reassure anxious Americans the state of the union is strong.

He'll give the much-anticipated speech amid multiple crises and to a critical public, with hopes of resetting his presidency after a difficult first year in the White House. Polls show only a quarter of Americans believe the country is on the right track. Biden's own approval rating is under water, with more disapproving of his job as president than approving.

So expect him to empathize with the public's discontent, while simultaneously shining a spotlight on his successes, touting the 6.6 million jobs created, the waning coronavirus infections amid vaccinations and therapeutics, and the passage of a bipartisan infrastructure bill that eluded his predecessors. 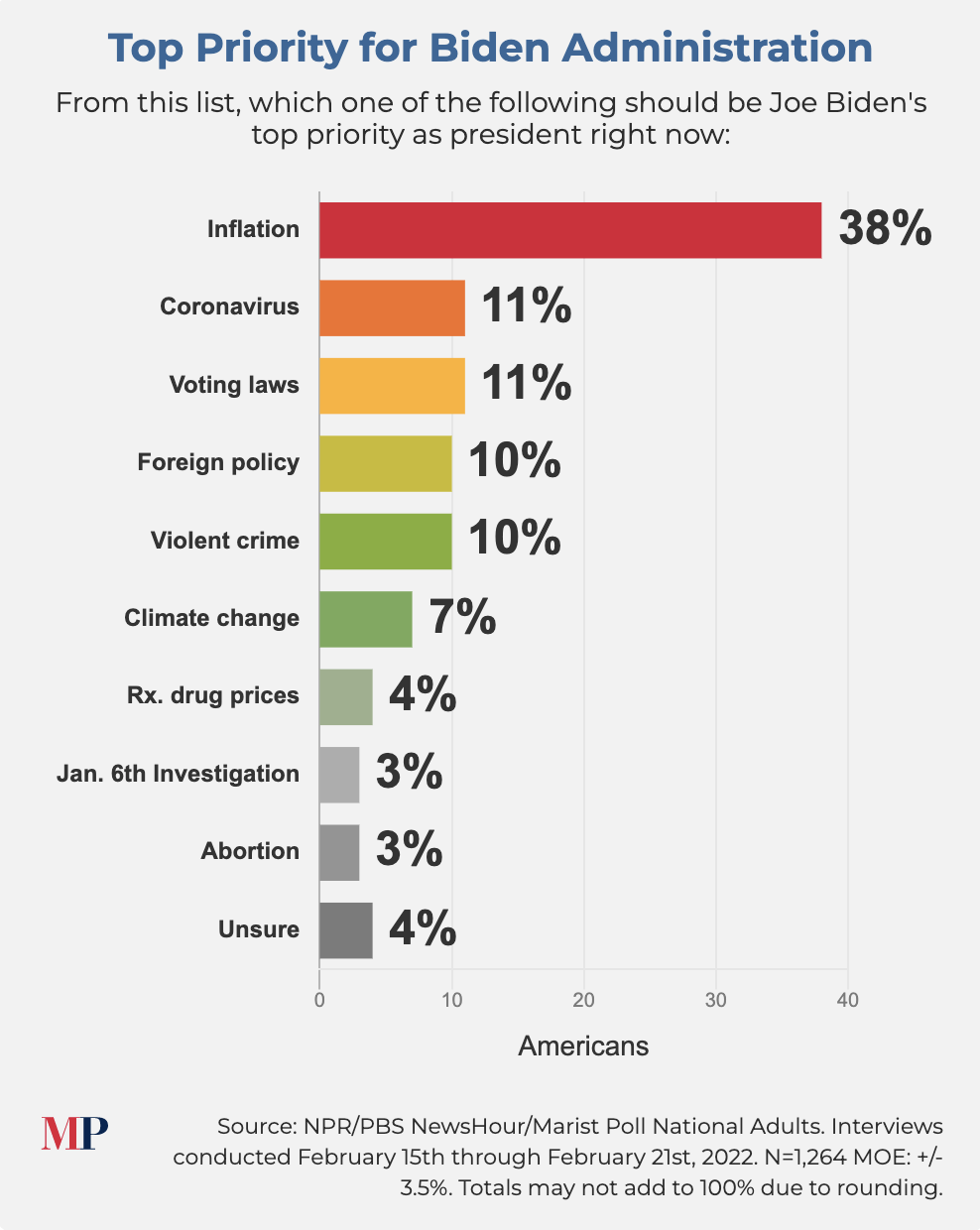 President Biden is also expected to continue to push his stalled domestic spending agenda, unveil his strategies for tackling inflation and crime, and honor his selection of Ketanji Brown Jackson, the first Black woman to be nominated to the Supreme Court.

He will deliver his address amid the biggest global test of his presidency, underscoring what the Ukraine crisis could mean for Americans, while hailing the unity of U.S. alliances as the world confronts dangerous Russian aggression.

With November's high-stakes midterm elections just months away, Democrats are hoping the State of the Union address provides a much-needed boost to Biden's struggling presidency.