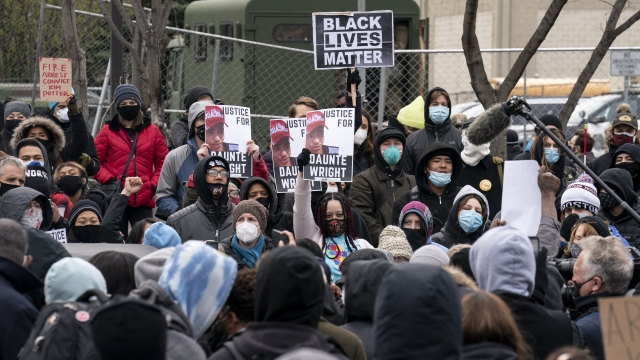 As the nation focuses on the death of Daunte Wright and the trial of Derek Chauvin, the Biden administration is promising change.