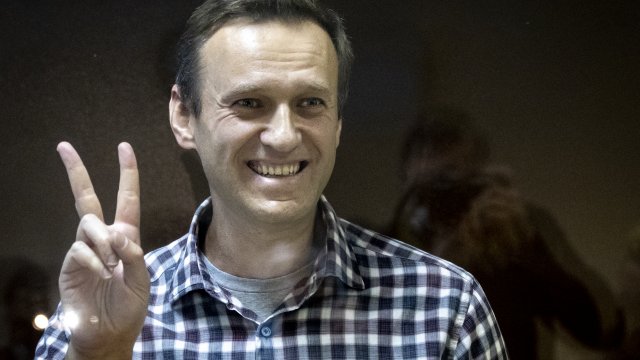 The Biden administration has announced sanctions against Russia in response to the poisoning and detention of opposition leader Alexei Navalny.

The Biden administration did not identify which Russian officials are named in the sanctions yet.

Fourteen businesses and another enterprise are also the targets of sanctions. The Biden administration says that's because they were involved in the production of biological and chemical agents.