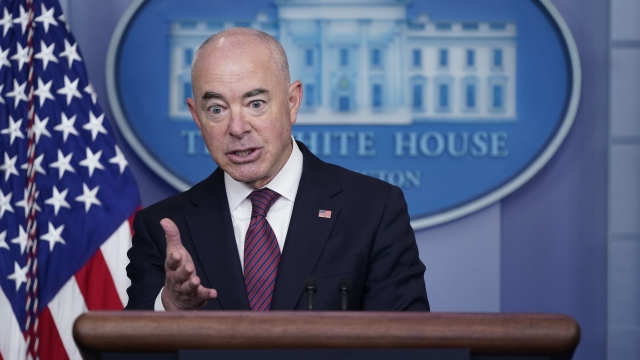 The Biden administration on Monday renewed efforts to shield hundreds of thousands of immigrants who came to the United States as young children from deportation. It's the latest maneuver in a long-running battle over the policy's legality.

The proposed regulation attempts to satisfy concerns of a federal judge in Houston who ruled in July that the Deferred Action for Childhood Arrivals program was illegal. It takes on heightened importance as prospects for legislation have dimmed. 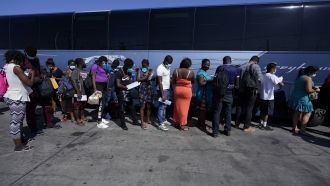 U.S. District Judge Andrew Hanen, an appointee of President George W. Bush, said the Obama administration overstepped its authority and did not properly seek feedback when it introduced DACA in 2012. He allowed for renewals to continue but prohibited new enrollments. The Biden administration is appealing. In the meantime, the new rule would solicit public comment to address the issue raised by Hanen.

Homeland Security Secretary Alejandro Mayorkas called again on Monday for Congress to act swiftly to provide "the legal status they need and deserve." He said legislation should be enacted through spending negotiations, a tactic that suffered a potentially critical blow this month when the Senate parliamentarian prohibited it.

"The Biden-Harris administration continues to take action to protect Dreamers and recognize their contributions to this country," said Mayorkas, using a commonly used term for immigrants who came to the U.S. with their parents as young children. "This notice of proposed rule-making is an important step to achieve that goal."