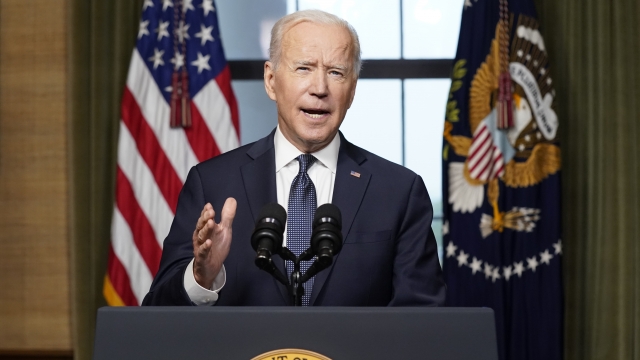 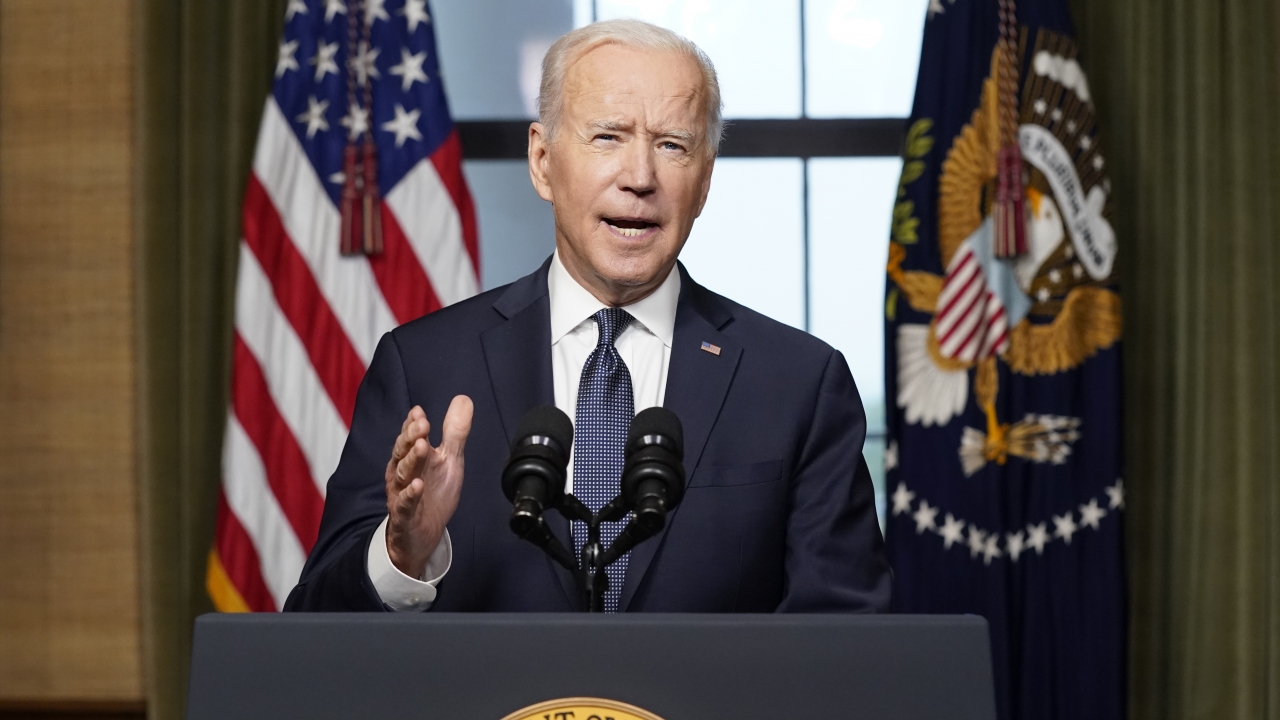 President Joe Biden and other top U.S. officials have been stunned by the pace of the Taliban's nearly complete takeover of Afghanistan, as the planned withdrawal of American forces urgently became a mission to ensure a safe evacuation.

The speed of the Afghan government's collapse and the ensuing chaos posed the most serious test of Biden as commander in chief, and he was the subject of withering criticism from Republicans who said that he had failed.

Biden campaigned as a seasoned expert in international relations and has spent months downplaying the prospect of an ascendant Taliban while arguing that Americans of all political persuasions have tired of a 20-year war, a conflict that demonstrated the limits of money and military might to force a Western-style democracy on a society not ready or willing to embrace it.

By Sunday, though, leading figures in the administration acknowledged they were caught off guard with the utter speed of the collapse of Afghan security forces. The challenge of that effort became clear after reports of sporadic gunfire at the Kabul airport prompted Americans to shelter as they awaited flights to safety after the U.S. Embassy was completely evacuated. 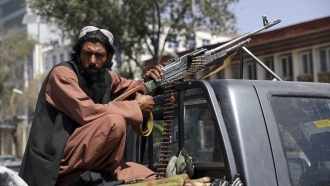 National security adviser Jake Sullivan said Monday that Afghanistan fell faster than the administration expected, and blamed the government's fall on the Afghans themselves. But he said the U.S. ultimately could not give Afghan security forces the “will” to fight to defend their fledgling democracy from the Taliban.

The turmoil in Afghanistan resets the focus in an unwelcome way for a president who has largely focused on a domestic agenda that includes emerging from the pandemic, winning congressional approval for trillions of dollars in infrastructure spending and protecting voting rights. 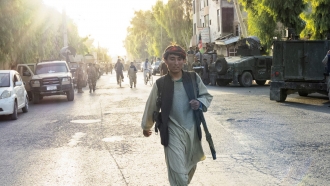 His administration released a single photo of the president on Sunday alone in a conference room meeting virtually with military, diplomatic and intelligence experts.

Sullivan said Biden would speak about Afghanistan “soon” but gave no timetable. Biden has been at the Camp David presidential retreat, and largely out of public view, since Friday.

Biden is the fourth U.S. president to confront challenges in Afghanistan and has insisted he wouldn't hand America's longest war to his successor. But the president will likely have to explain how security in Afghanistan unraveled so quickly, especially since he and others in the administration have insisted it wouldn't happen.

“The jury is still out, but the likelihood there’s going to be the Taliban overrunning everything and owning the whole country is highly unlikely,” Biden said on July 8.

As recently as last week, Biden publicly expressed hope that Afghan forces could develop the will to defend their country. But privately, administration officials warned that the military was crumbling, prompting Biden on Thursday to order thousands of American troops into the region to speed up evacuation plans.

Presidents Barack Obama and Donald Trump also yearned to leave Afghanistan, but ultimately stood down in the face of resistance from military leaders and other political concerns. Biden, on the other hand, has been steadfast in his refusal to change the Aug. 31 deadline, in part because of his belief that the American public is on his side.

There were no additional steps planned beyond the troop deployment Biden ordered to assist in the evacuations. Senior administration officials believe the U.S. will be able to maintain security at the Kabul airport long enough to extricate Americans and their allies, but the fate of those unable to get to the airport was far from certain.