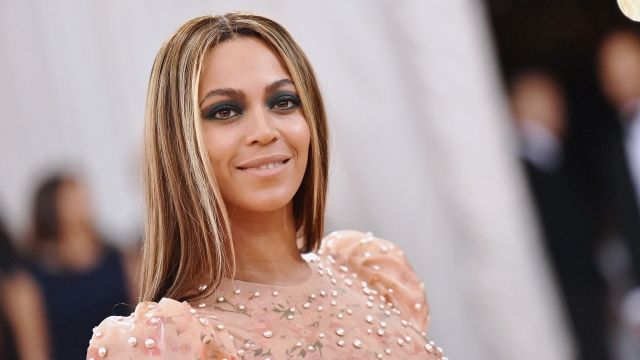 SMS
Beyoncé's 'Lemonade' Anniversary Comes With Free College
By Katherine Biek
By Katherine Biek
April 26, 2017
The superstar created a scholarship fund for one student each at four universities.
SHOW TRANSCRIPT

In the song "Formation," Beyoncé sings about women working together to move forward. And now she wants to keep that spirit alive by helping women go to college.

In honor of the one-year anniversary of her album "Lemonade," Queen Bey created the Formation Scholars program.

In a statement on her website, Beyoncé says the Formation Scholars will "encourage and support young women who are unafraid to think outside the box and are bold, creative, conscious and confident."

The superstar is partnering with four schools: Berklee College of Music in Boston, Parsons School of Design in New York City, Howard University in Washington, D.C., and Spelman College in Atlanta.

Female students studying music, literature, creative arts or African-American studies at each of the four universities can apply. Each school will award one scholarship for the upcoming academic year.

Even though Beyoncé's latest album was released more than a year ago, it's still generating buzz.

It recently won a Peabody Award and was just revealed to be 2016's best-selling album in the world.