Better.com Lays Off 3,000 More Employees After Firing 900 Over Zoom 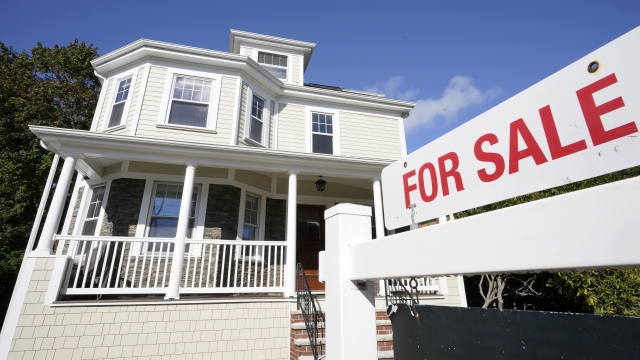 Better.com is an online mortgage lender that made headlines in December 2021 when the company's CEO laid off 900 employees during a Zoom meeting. 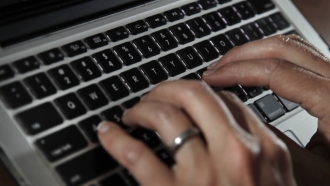 Now, 3,000 more employees — one-third of the company's staff — are being laid off, with some of the employees hearing of the news by way of severance checks.

Christian Chapman is one of the employees who was laid off during the Zoom call and he says the recent news isn't shocking.