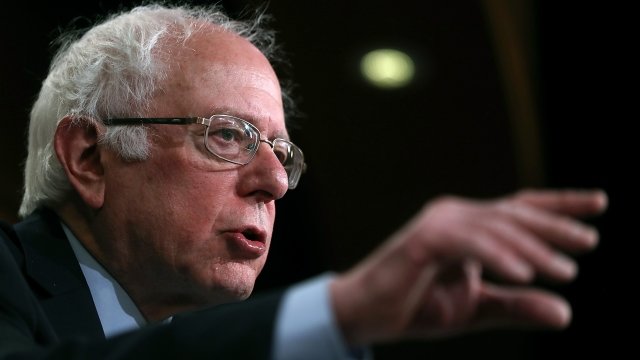 The Associated Press called the race with Sanders holding about 94 percent of the vote.

But the senator is expected to turn down the nomination.

That's because Sanders is already on the November ballot as an independent, and in Vermont, candidates cannot appear on ballots under more than one party.

Sanders also declined the Democratic nomination in his previous Senate races in 2006 and 2012 but accepted a formal endorsement from the party.