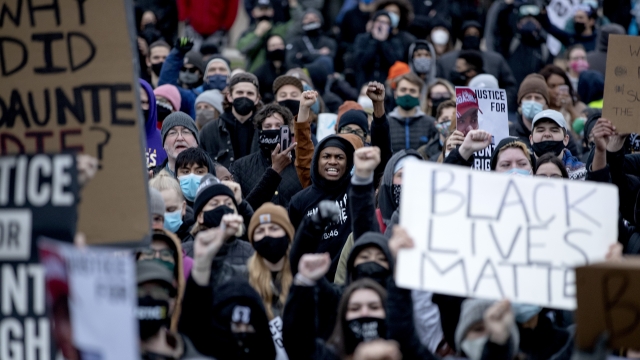 "Like Jacob Blake. Like Elijah McClain. Like so many other young Black men who are running from the police not putting them in violence or fear or threat," said civil rights attorney Ben Crump. "They shoot first and ask questions later."