See You Later, Caped Crusader? Affleck's Time As Batman May Be Up Soon 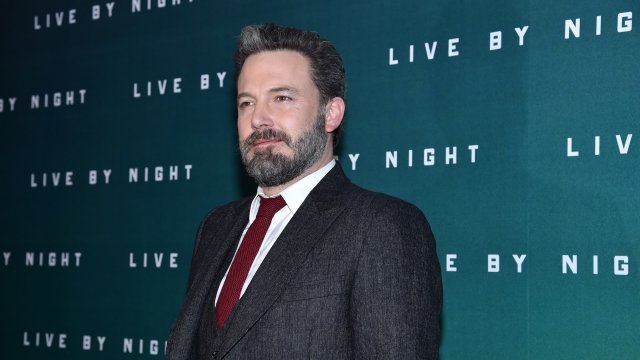 SMS
See You Later, Caped Crusader? Affleck's Time As Batman May Be Up Soon
By Grant Suneson
By Grant Suneson
July 22, 2017
A source told The Hollywood Reporter that Warner Bros. may be looking to replace Ben Affleck as Batman as DC looks to build its universe.
SHOW TRANSCRIPT

A source told The Hollywood Reporter that Warner Bros. is looking for a way to "usher out" Ben Affleck for upcoming "Batman" films, potentially going with a younger caped crusader.

This might not come as a surprise. Affleck was set to write, direct and star in an upcoming bat-flick. But he stepped down from directing in January, and new director Matt Reeves said they won't be using his script either.

Affleck has had a rocky time in Gotham so far. Even though "Batman v Superman" made more than $870 million worldwide, it was panned by critics. 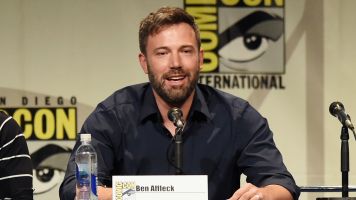 But a passing of the bat-torch could make things awkward as DC looks to start cranking out ensemble superhero flicks like Marvel's "Avengers" initiative.

Affleck is already in the first "Justice League" movie, which is set to come out in November. A second "Justice League" has already been announced, and Warner Bros. would probably prefer not to have to explain why Bruce Wayne suddenly looks different.

The move wouldn't be totally unprecedented, though. Don Cheadle replaced Terrence Howard as Iron Man's BFF Col. James Rhodes between the first and second "Iron Man." He never even got to suit up as War Machine.

It's not quite the same since War Machine is a supporting character and not nearly as iconic as the Dark Knight.

Of course, this is Hollywood we're talking about, and things are always subject to change. Warner Bros. film studio chief said, "Ben is our Batman. We love him as Batman. We want to keep him in the cowl as long as we can."