Belief In A 'Punishing' God Might've Helped Societies Get Bigger 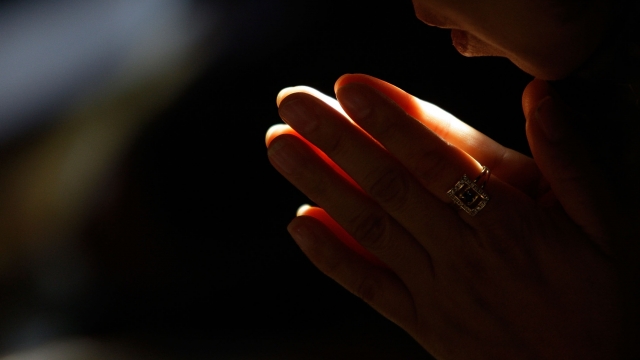 SMS
Belief In A 'Punishing' God Might've Helped Societies Get Bigger
By Samantha Crook
By Samantha Crook
February 12, 2016
A new study argues people who believe in a punitive higher-power are more cooperative with distant strangers who share the same beliefs.
SHOW TRANSCRIPT

Researchers studied almost 600 people in eight communities across the world. Participants identified with world religions — including Christianity, Hinduism and Buddhism — as well as "diverse local traditions."

In the study, published in the journal Nature, participants had to decide what to do with the coins researchers gave them.

Researchers found the more punishing that people believed their god was, the more generous they were to far-away strangers with the same religious beliefs.

Even though people still favored themselves in the coin games, the inclination to give to those who are farther away could help explain some controversial historical patterns.

But as one researcher pointed out, even though religious cooperation led to generosity in this study, it could also lead to more negative outcomes.