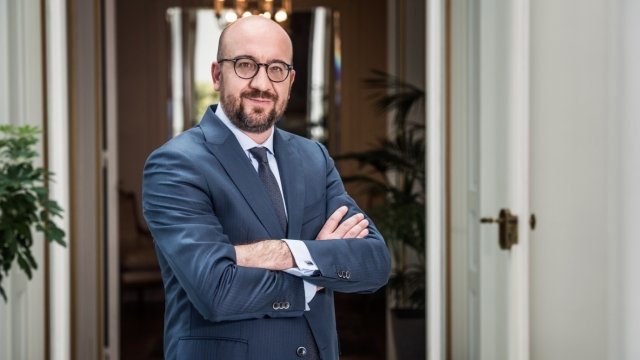 Here's what led up to this point: Prime Minister Charles Michel said he would support a nonbinding U.N. migration deal that seeks to regulate migration globally. It was signed by a majority of U.N. states last week. Critics say the pact will only lead to increased immigration to European countries.

The largest partner in Belgium's ruling coalition didn't like Michel's support of the deal and left the government.

Michel wanted what's called a "coalition of good will" and appealed to parliament to support his minority administration until general elections could be held as scheduled in May. But Parliament rejected his appeal, and opposition parties called for a no-confidence vote.

It isn't clear if Belgium's king will accept Michel's resignation. The country could now face snap elections next month.