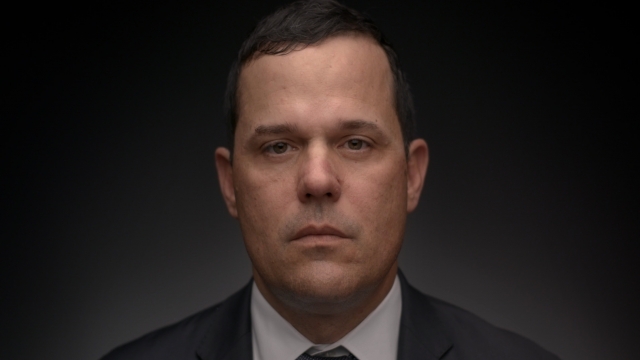 In partnership with The Marshall Project, we bring you personal accounts of the immigration system in America. In this video, John Sandweg explains how his opinion on deportations changed after joining Immigration and Customs Enforcement. To see more stories like this, check out the links below: