Be Kind, Rewind And Return Your VHS Or Get Arrested 14 Years Later 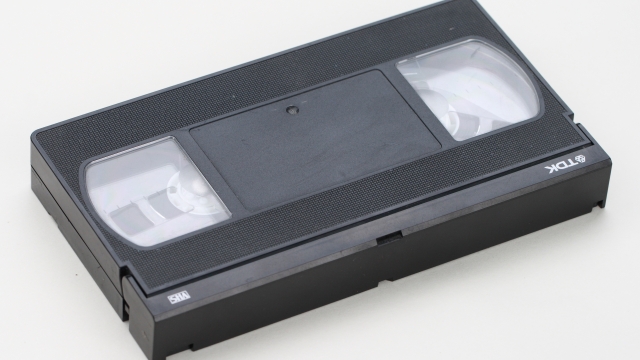 SMS
Be Kind, Rewind And Return Your VHS Or Get Arrested 14 Years Later
By Eugene Daniels
By Eugene Daniels
March 24, 2016
A North Carolina man was charged with a misdemeanor for failing to return "Freddy Got Fingered."
SHOW TRANSCRIPT

Police in Concord, North Carolina, finally caught a cold-blooded criminal ... who forgot to return a rented VHS tape in 2002.

James Meyers says he was driving his daughter to school when he was pulled over for a broken taillight. When the officer ran his license, he let Meyers in on a little secret: He had a warrant out for his arrest for failing to return "Freddy Got Fingered" 14 years ago.

Meyers said he thought the officer was joking. No such luck. He's charged with failure to return rental property, which is a misdemeanor. After showing up at the police station later, he was arrested.

The very weird story caught fire on social media sites like Reddit, and eventually the eye of the star of Meyers' delinquent film, Tom Green, who gave Meyers a call.

"I called him up. He didn't know I was going to call. And he answered the phone, and I said, 'Daddy, would you like some sausage?' -- which is a line from the movie," Green said on an Australian talk show.

Meyers has to appear in court on April 27. As for the flick? The New York Times says Meyers watched it again the other night. Apparently he still has one of those VCR things.

This video includes images from Getty Images and clips from WSOC and WJZY.