Judging Yourself By Your Income Could Be Unhealthy 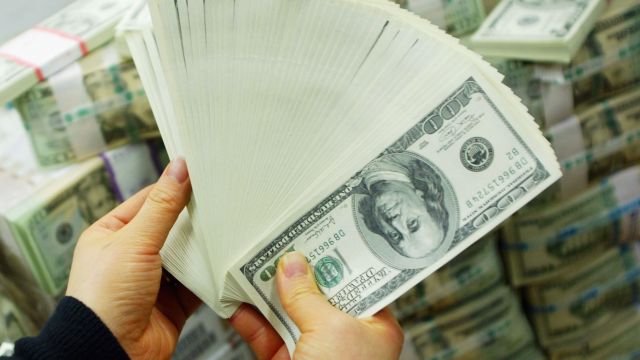 SMS
Judging Yourself By Your Income Could Be Unhealthy
By Tyler Adkisson
By Tyler Adkisson
April 28, 2017
Researchers at the University at Buffalo found that while the pursuit of money isn't inherently bad, it can add some negative psychological baggage.
SHOW TRANSCRIPT

The phrase "money can't buy happiness" may be rooted in some truth.

Researchers from the University at Buffalo wanted to find out whether people who based their self-worth on their financial successes were truly happy in doing so.

Subjects participated in a series of studies where they were asked about their current financial concerns and how those concerns affected their emotional well-being and autonomy.

The researchers discovered that people who based their self-worth on the pursuit of financial success were more likely to experience stress and anxiety. 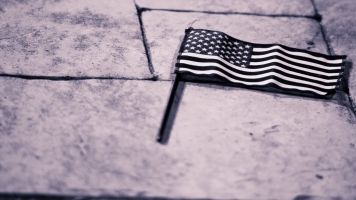 A UN Study Explains Why The US Population Is Getting Sadder

They were also more likely to see money as something that caused negative emotions and more likely to disengage themselves from their current financial situation.

Researchers did note that one way to remedy this is by reinforcing positive thinking. Subjects who thought about how their strengths can add to their financial well-being were more likely to have autonomy to fix their financial problems.