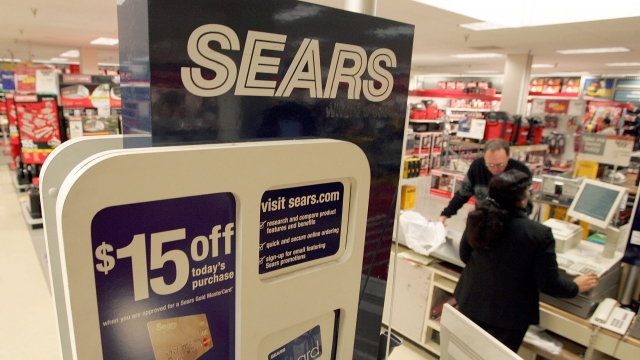 A bankruptcy judge approved the $5.2 billion sale of most of Sears' assets to its chairman Thursday, keeping the retailer afloat for another day.

A hedge fund owned by Sears chairman and former CEO Eddie Lampert officially won a bankruptcy auction last month to save Sears from total liquidation. The deal included roughly 425 stores, and should save 45,000 jobs. The judge is expected to make it official on Friday.

A group of creditors pushed for Sears' to close up shop, arguing the company's liquidation was the best way for them to get back the money they're owed. But the judge sided with Lampert, saying the hedge fund's acquisition "was proper and appropriate."

Sears filed for bankruptcy last year, the same day it was due to make a $134 million debt payment. The once-successful retailer hasn't turned a profit since 2010, and has lost more than 3,500 stores and about 250,000 jobs.