The Washington Redskins Just Got Legal Help From A Rock Band 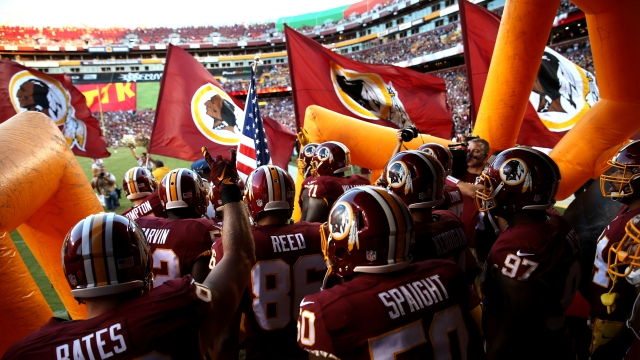 SMS
The Washington Redskins Just Got Legal Help From A Rock Band
By Ryan Biek
By Ryan Biek
June 19, 2017
The Supreme Court struck down a law that prevented trademarks from being awarded to certain entities because of terms that might disparage people.
SHOW TRANSCRIPT

The Washington Redskins didn't bring the latest trademark case to the Supreme Court, but a new ruling could still help the NFL team.

On Monday, the high court struck down the Lanham Act, a law that's prohibited trademarks from being awarded to certain entities because of terms that people might deem disparaging.

The Redskins lost their trademark a couple years ago because of that very act. Now, thanks to a rock band, the team may be able to get it back.

A group of Asian-American musicians called The Slants brought the case to the Supreme Court.

Their request to trademark the name was denied because it was deemed it could offend people of Asian descent. But the band's founder argued the very reason members called themselves The Slants was to put a positive spin on the insult. 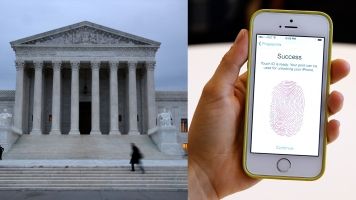 The Supreme Court sided with the band, ruling the Lanham Act violates freedom of speech.

With the Supreme Court's decision, legal analysts expect the Redskins will eventually get their trademark back.