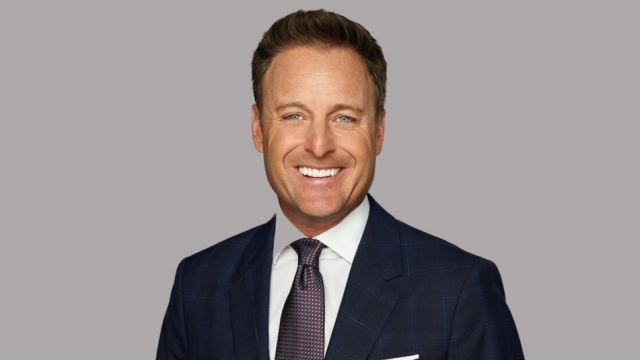 The host of ABC's dating show "The Bachelor" says he's temporarily stepping down from his TV role. Chris Harrison says he is "ashamed" for his handling of a swirling racial controversy regarding one of the current contestants.

In a new statement on Saturday, Harrison apologized again for defending current contestant Rachael Kirkconnell, when he was asked about her racially insensitive behavior in the past during an interview with Extra TV.

"I haven't talked to Rachael about it and this is again, where we all need to have a little grace, a little understanding, a little compassion because I've seen some stuff on line, again, this judge, jury, executioner thing where people are just tearing this girls life apart," Harrison said.

Resurfaced photos of Kirkconnell, who has since apologized, shows her dressed in costume as a Native American and at an antebellum plantation themed ball.

After backlash and criticism on social media, Harrison said he's taking accountability and he recognizes that his "ignorance did damage."

He said he will not be hosting the "After the Final Rose" special which follows the season finale of "The Bachelor."

Additional reporting by Mark Kennedy of The Associated Press.