Sexist or Feminist? 'Baby It's Cold Outside' Bans Polarize Listeners 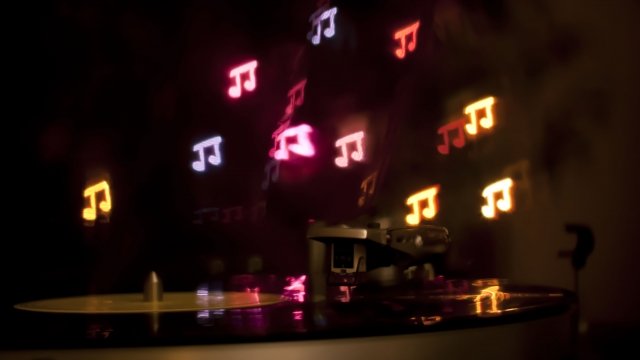 By Melissa Prax
December 7, 2018
The song was banned by a radio station in Cleveland for its "manipulative" date scenario, prompting a larger debate.
SHOW TRANSCRIPT

The song "Baby It's Cold Outside" is a holiday playlist staple. But this season, radio stations are reconsidering whether they should play it.

The public debate kicked off this year when a Cleveland radio station banned the song at the end of November.

One of the station's hosts explained on its website, "It seems very manipulative and wrong. The world we live in is extra sensitive now, and people get easily offended, but in a world where #MeToo has finally given women the voice they deserve, the song has no place."

Other radio stations around the country did the same. 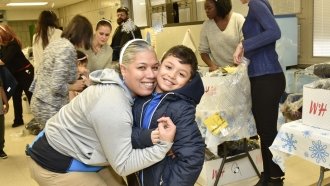 Spending Vs. Giving: What Motivated The Creation Of 'Giving Tuesday'

The president of Cleveland Rape Crisis Center told the local Fox station: "It really pushed the line of consent. ... Consent is 'yes' and if you get a 'no,' it means 'no' and you should stop right there."

For example one line of the lyrics reads, "Say, what's in this drink? No cabs to be had out there."

One popular criticism is that the song is only being banned for the sake of political correctness. This sentiment was voiced by "The View" co-host Abby Huntsman.

“Baby, It’s Cold Outside” was written in 1944 by Frank Loesser. He labeled the parts "The Wolf" and "The Mouse" without specifying who should sing what. His daughter told NBC that Bill Cosby is to blame for the current debate around the song.

She said: "Way before #MeToo, I would hear from time to time people call it a date rape song. I would get annoyed because it’s a song my father wrote for him and my mother to sing at parties. But ever since Cosby was accused of drugging women, I hear the date rape thing all the time."

And the Cleveland station actually isn't the first to ban the song. As a former radio host in Atlanta pointed out, "A handful of similar stations ... pulled this song 5+ years ago for the same reason."

He said his station never got complaints — but this season, listeners became split on how the lyrics should be interpreted. After a Denver station banned the song, a majority of poll respondents on the station's website voted to have the song reinstated.

Some people today argue the song supports women's autonomy and choice, despite societal norms in the '40s.

An opinion writer for Variety says the woman in the song isn't struggling against the man — she's struggling with people's disapproval if she stays over. The writer says the woman seems to want to stay — she's asking for "half a drink more," for example.

In fact, when the song was performed in the 1949 film "Neptune's Daughter," the roles of the man and woman were reversed.