'Baby Doe' Found On Mass. Beach Likely Was Left There 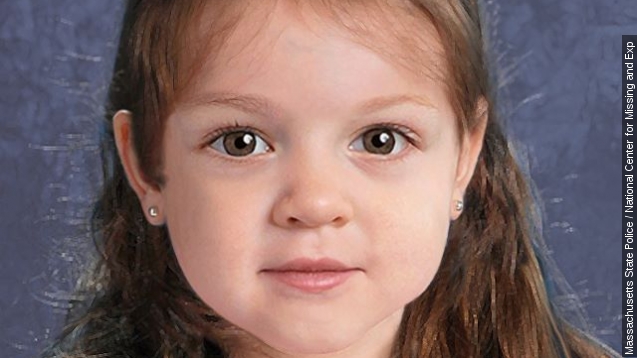 SMS
'Baby Doe' Found On Mass. Beach Likely Was Left There
By Kate Grumke
By Kate Grumke
August 13, 2015
Analysis of pollen on a 4-year-old's body found on a Massachusetts beach indicates she was likely from the Boston area.
SHOW TRANSCRIPT

There are a few new details in the case of "Baby Doe," the child whose body was found on the shore of Deer Island in Massachusetts.

On June 25 a woman walking her dog found the young girl's body on the rocky beach, wrapped in a trash bag.

At first, many believed her body had washed ashore. Now, officials say Baby Doe was likely left there. That's based on an analysis of pollen found on her body and the blanket that was found next to her.

Officials told The Boston Globe the pollen samples are likely from the Boston area. The girl is believed to have been about 4 years old.

Police have asked anyone with any information to contact the authorities.

A spokesperson for the Suffolk County District Attorney's office told CNN, "Science may give us an indication on where she is from, but we believe it will take a person who knew her to tell us who she was."

This video includes an image from Massachusetts State Police.