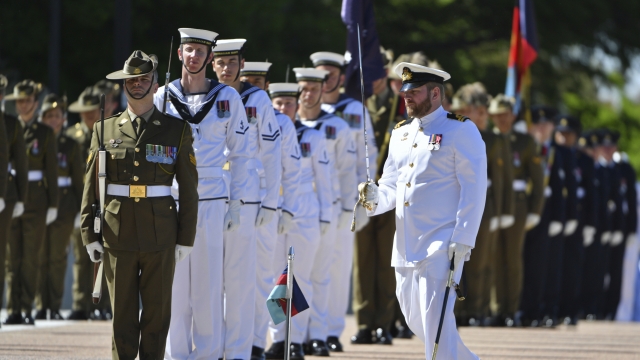 A top official said in some instances, troops would shoot a prisoner just to achieve their first kill.

According to the findings, 25 Australian troops were involved in the killings that began in 2009. A majority took place in 2012 and 2013.