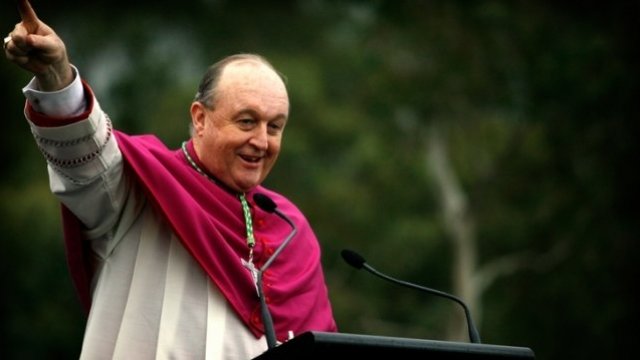 The highest-ranking Catholic official to be convicted of covering up child sexual abuse was sentenced Tuesday.

An Australian court ordered Adelaide Archbishop Philip Wilson to serve a year in detention. Next month, the magistrate will decide if Wilson can serve that detention at home — meaning he could avoid jail.

Back in May, Wilson was found guilty of not telling police that another priest had abused two alter boys. That priest was found guilty on multiple counts of sexual assault in 2004 and died in jail two years later.

After his conviction, Wilson stepped aside from his role as archbishop. But as of Tuesday he had not resigned.

Wilson will be eligible for parole after six months of detention.