Australian Archbishop Has Been Found Guilty Of Concealing Sexual Abuse 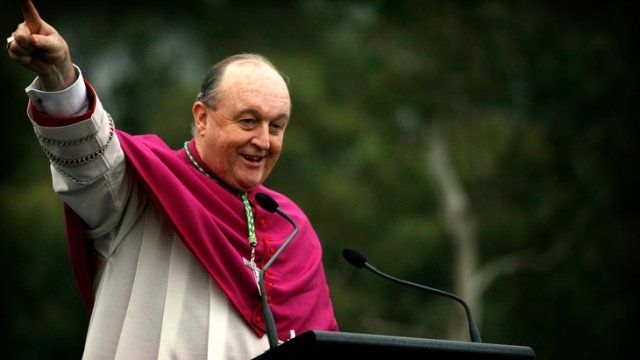 The highest-ranking Catholic official ever to be charged with concealing abuse was found guilty Tuesday in Australia.

Archbishop Philip Wilson faces up to two years in prison for concealing sexual abuse by a fellow priest.

Last month, Wilson denied that two former altar boys told him in the 1970s that they had been abused by another priest. That priest was found guilty on multiple counts of sexual assault in 2004 and died in jail two years later.

Wilson's lawyers reportedly argued that child sex abuse wasn't a serious crime in the 1970s and that it wasn't worthy of reporting to authorities at the time. They also reportedly tried getting the case thrown out because of his Alzheimer's diagnosis. 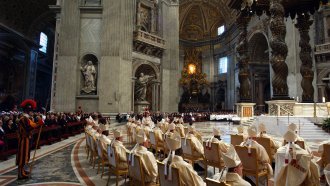 Every Catholic Bishop In Chile Offers To Resign Amid Abuse Scandal

In a statement released by his archdiocese in Adelaide, Australia, Wilson said he was "obviously disappointed" by the ruling. He said he would consult with his lawyers to figure out the next steps.

His sentencing hearing is set for June 19.