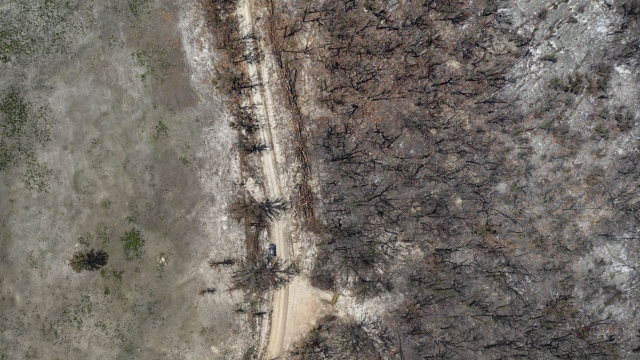 Australia's tourism industry has lost an estimated $690 million due to the devastating bushfires.

Fires have been burning across the country for months, killing more than two dozen people and destroying thousands of homes since late July. Tens of thousands of square miles have burned. Fire season is expected to threaten Australia for another few months.

Some spots that were evacuated because of fires are now back open, but people are still nervous. The industry has seen a more than 60% cancellation rate in "non-fire zones." Most of those are Australians who decided not to travel.

The Australian Tourism Industry Council is calling on the government to help fund new campaigns to help bring people back. It said in a statement, "Now is the time for clear and demonstrative actions that Australia’s tourism industry – in practice and in perception – is open for business!"