Australia To Get Rid Of Its So-Called 'Tampon Tax' 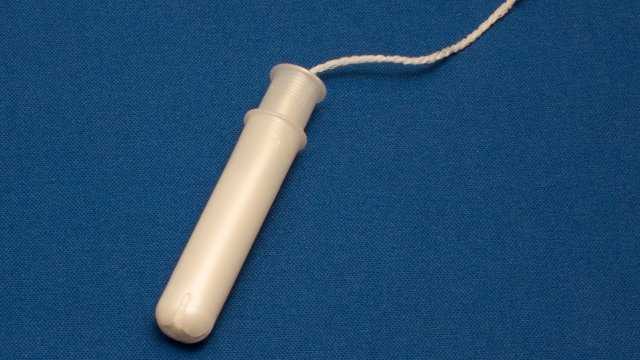 SMS
Australia To Get Rid Of Its So-Called 'Tampon Tax'
By Ahmed Jawadi
By Ahmed Jawadi
October 4, 2018
Period-related hygiene products were previously subjected to a 10 percent "luxury" tax.
SHOW TRANSCRIPT

After nearly 20 years, Australia will ditch its controversial tax on tampons and pads.

Treasurers from different states and territories voted unanimously Wednesday to amend Australia's Goods and Services Tax Act to exclude tampons and other related hygiene products from an extra sales tax. These products were previously considered "luxuries" under the act, and were subject to an additional 10 percent tax.

The tax faced a lot of criticism back when it launched in 2000. Critics and women's groups argued it was discriminatory, as products like condoms, lubricant and Viagra were exempt from the list. But Australia's health minister at the time argued tampons "didn't prevent diseases," and as such should be taxed as well.

The new policy will go into effect Jan. 1, 2019. Although the full list of exempted items has yet to be finalized, other sanitary products expected to be exempt include menstrual cups and leak-proof underwear, ABC Australia reports.

The change is expected to cost states $21 million annually, but Australia's treasurer said the lost revenues will be made up from other revenue sources.