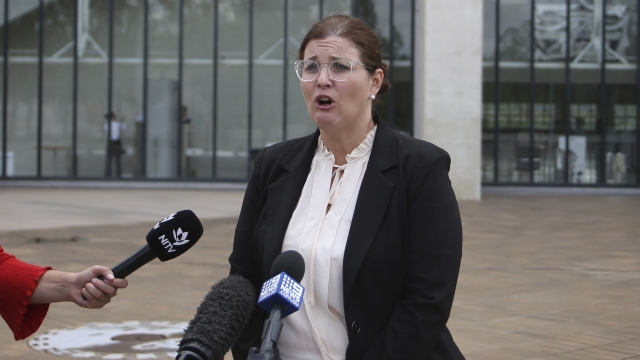 Australia's Aboriginal people are safe from deportation thanks to a ruling from the country's highest court.

The High Court ruled Tuesday that anyone from an indigenous tribe in Australia, regardless of where they were born or what their nationality is, can remain in the country as a citizen.

The decision was sparked by a case where two Aboriginal men born in other countries were being considered "aliens" and were set to be deported after they served prison terms for violent crimes. Both men were being held in immigration detention.

The judge said in his ruling, "The identity of Aboriginal people, whether citizens or non-citizens, is shaped by a fundamental spiritual and cultural sense of belonging to Australia. It is that identity which constitutes them as members of the Australian political community."

The men's lawyer, Clair Gibbs, said her clients suffered severe embarrassment for being Aboriginal men while they were held in immigration detention and will be suing the government for wrongful detention.

The ruling sets a precedent for other Aboriginal people in similar situations. Australia's acting immigration minister said the Home Affairs Department will begin reviewing those cases.

Additional reporting by Rod McGuirk of the Associated Press.