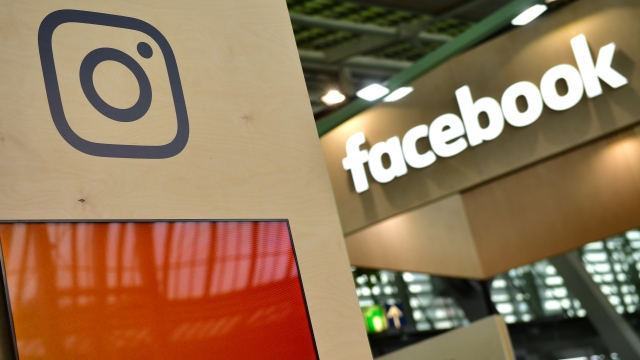 Australia passed new legislation that could jail tech executives if they take too long to remove violent content from their platforms.

Penalties include up to three years in jail for execs and a fine of the U.S. dollar equivalent of $7.5 million for the company or 10% of its annual revenue, whichever is larger.

Australian Attorney General Christian Porter told parliament, "Together we must act to ensure that perpetrators and their accomplices cannot leverage online platforms for the purpose of spreading their violent and extreme propaganda -- these platforms should not be weaponized for evil."

Critics say the bill was rushed to be passed. Labor Party member Mark Dreyfus called it "clumsy and flawed." As the BBC points out, the time frame for what is considered too long hasn't been defined.

The bill is in response to the deadly Christchurch mosque shootings last month that killed 50 people and injured dozens more. Violent video of the killings were spread across social media sites.