Police Are Investigating A Suspicious Package At An Austin FedEx 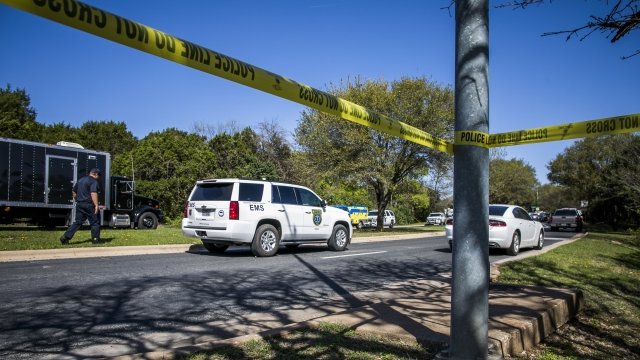 Law enforcement is investigating a suspicious package at a FedEx facility in southeast Austin, Texas. A local news outlet reports all employees were evacuated.

This incident comes after a package exploded at another FedEx facility just outside of San Antonio early Tuesday morning.

Law enforcement officials haven't said if the two FedEx incidents are connected to each other or if either is linked to the four bombings in Austin.

Two people have died, and four have been injured in the blasts in the state's capitol city.