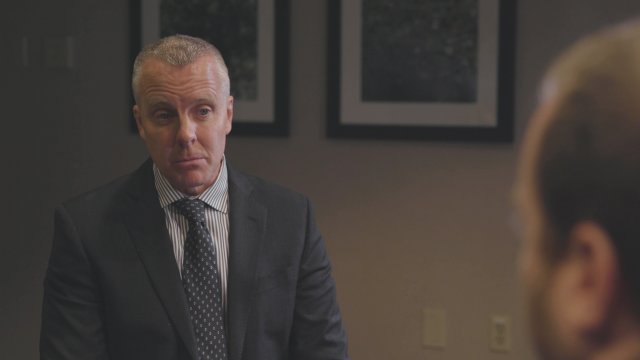 Manley sat down Thursday for an exclusive interview with Newsy at the Major Cities Chiefs Association Winter Meeting.

In the rollout last fall of "Case Cleared," a joint investigation from Newsy, Reveal from the Center for Investigative Reporting, and ProPublica, Manley had defended his department's frequent use of "exceptional clearance" to close rape cases with no arrest. This process bumped up the city's clearance rate for rape.

Manley's department released a written statement at the time saying the exceptional clearances happened "typically" when victims reported a rape but "failed to follow up" after initial police contact.

An audit by the Texas Department of Public Safety later found nearly one-third of all cases reviewed were cleared inappropriately.

While Manley didn't apologize for the mistakes the state audit found, he did speak to survivors who might have been offended by his earlier statements.

"If my comments made survivors of sexual assault in my community feel like we were victim-blaming, then I absolutely apologize," Manley said in the interview. "Sitting here today, absolutely, if there are survivors in my community that felt like we were in any way victim-blaming or finger pointing, that's not what we were doing. We were trying to point out the possibilities of why we had a higher exceptional clearance rate."