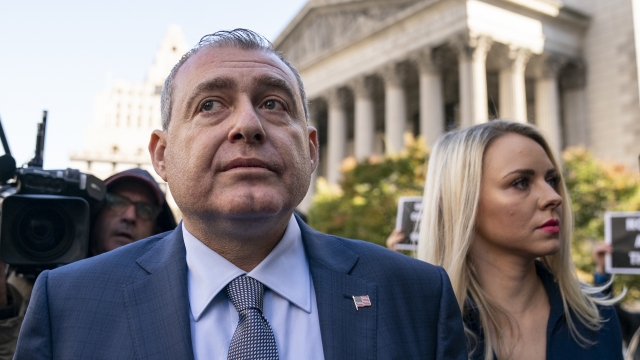 A lawyer representing an indicted associate of Rudy Giuliani has told Newsy he plans to fight a new request by federal prosecutors in New York.

U.S. prosecutors want Lev Parnas to be sent to jail pending trial, saying he lied about his assets and income after getting a million dollars from a Russian bank account this fall.

Parnas’ lawyer, Joseph Bondy, told Newsy that attorneys were “reviewing the government’s letter, and would be filing a written response with the Court over the next several days.”

The Ukrainian-born U.S. citizen is under house arrest in Florida. In October, Parnas was charged with conspiring to violate a ban on foreign donations to political campaigns. He denies that and other charges.

It comes as Parnas' attorneys have handed evidence to Congress. Bondy says Parnas conveyed two quid pro quos at the direction of the president, guided by Giuliani.