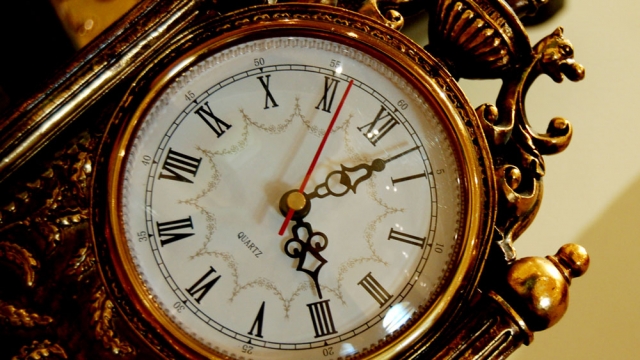 By Katherine Biek
December 30, 2016
You'll get an extra second to celebrate on Dec. 31.
SHOW TRANSCRIPT

Anyone looking to party hard into the new year on Dec. 31 will have an extra second to celebrate.

It's called a leap second, and we can blame the Earth for its existence.

International timekeepers calculate time in two ways: by Earth's rotation and by a standard  length of a second based on atoms. 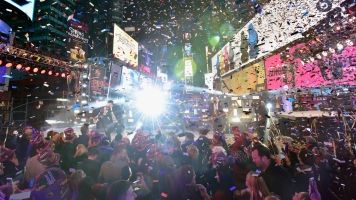 That second one is called atomic time, and it determines the time on electronic devices like cellphones and laptops.

But the two time-keeping measures aren't always in sync since the Earth's rotation slows down by about 2 milliseconds each day.

So about every 500 days, we pause atomic time for one second so the Earth can catch up.

While it's only an extra second, recalibrating atomic time can create major challenges for tech users.

If leap seconds weren't added, the difference between astronomical time and atomic time in 1,000 years would be around 17 minutes.

So relish that extra second on New Year's Eve. Just know you might have difficulties tweeting about it afterward.